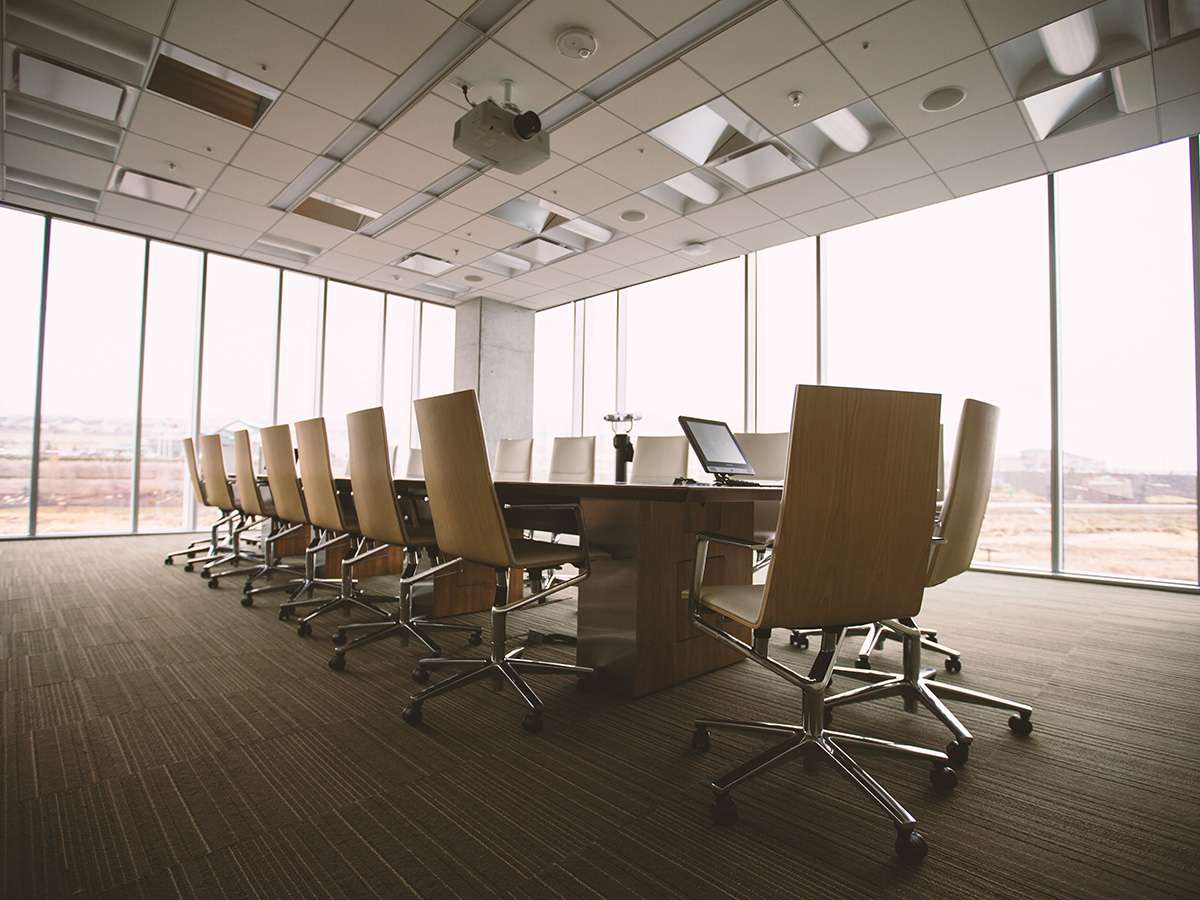 Humans are increasingly influencing the climate and the earth's temperature by burning fossil fuels, cutting down rainforests and farming livestock.

This adds enormous amounts of greenhouse gases to those naturally occurring in the atmosphere, increasing the greenhouse effect and global warming.

Some gases in the Earth's atmosphere act a bit like the glass in a greenhouse, trapping the sun's heat and stopping it from leaking back into space.

Many of these gases occur naturally, but human activity is increasing the concentrations of some of them in the atmosphere, in particular:

CO2 is the greenhouse gas most commonly produced by human activities and it is responsible for 64% of man-made global warming. Its concentration in the atmosphere is currently 40% higher than it was when industrialisation began.

Other greenhouse gases are emitted in smaller quantities, but they trap heat far more effectively than CO2, and in some cases are thousands of times stronger. Methane is responsible for 17% of man-made global warming, nitrous oxide for 6%.

TThe current global average temperature is 0.85ºC higher than it was in the late 19th century. Each of the past three decades has been warmer than any preceding decade since records began in 1850.

The world's leading climate scientists think human activities are almost certainly the main cause of the warming observed since the middle of the 20th century.

An increase of 2°C compared to the temperature in pre-industrial times is seen by scientists as the threshold beyond which there is a much higher risk that dangerous and possibly catastrophic changes in the global environment will occur. For this reason, the international community has recognised the need to keep warming below 2°C.